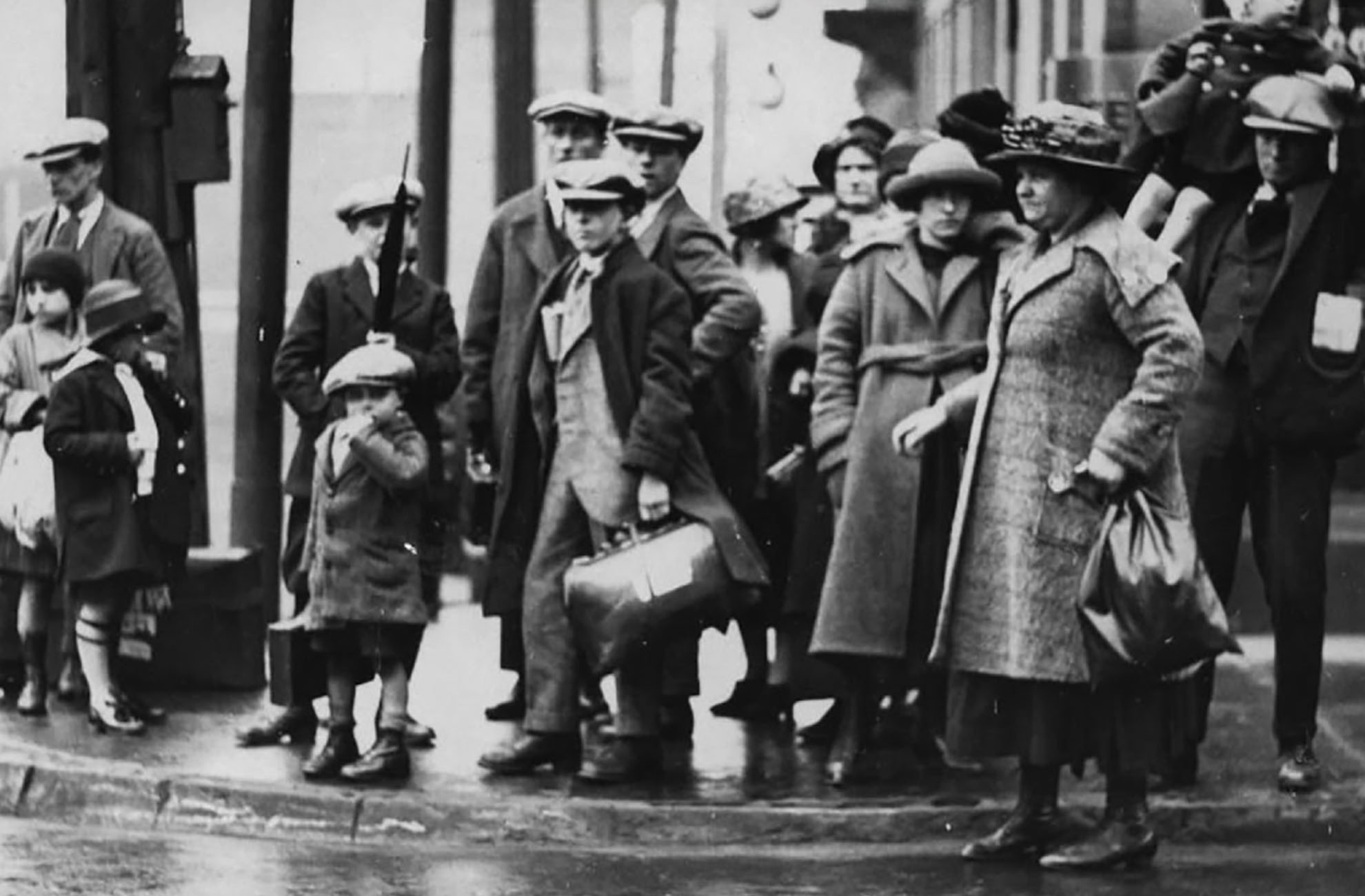 The 1718 Migration
Ulster-Scots migration to North America gathered pace in the 1710s. Poor harvests, increased rents and ongoing discrimination against Presbyterians all contributed to this. In 1718, there was a major exodus of Ulster-Scots Presbyterians from the Bann Valley and Foyle Valley to New England. Some of the families initially settled in Maine, and others in Massachusetts and New Hampshire.

Rev. James McGregor
The Presbyterian minister of Aghadowey, County Londonderry, Rev. James McGregor, played a key role in the migration. He led most of his congregation to New England in the summer of 1718. In 1719, McGregor and most of the Aghadowey families settled at Nutfield, New Hampshire, which they later renamed Londonderry. McGregor, himself a veteran of the great Siege, ministered there until his death in 1729.