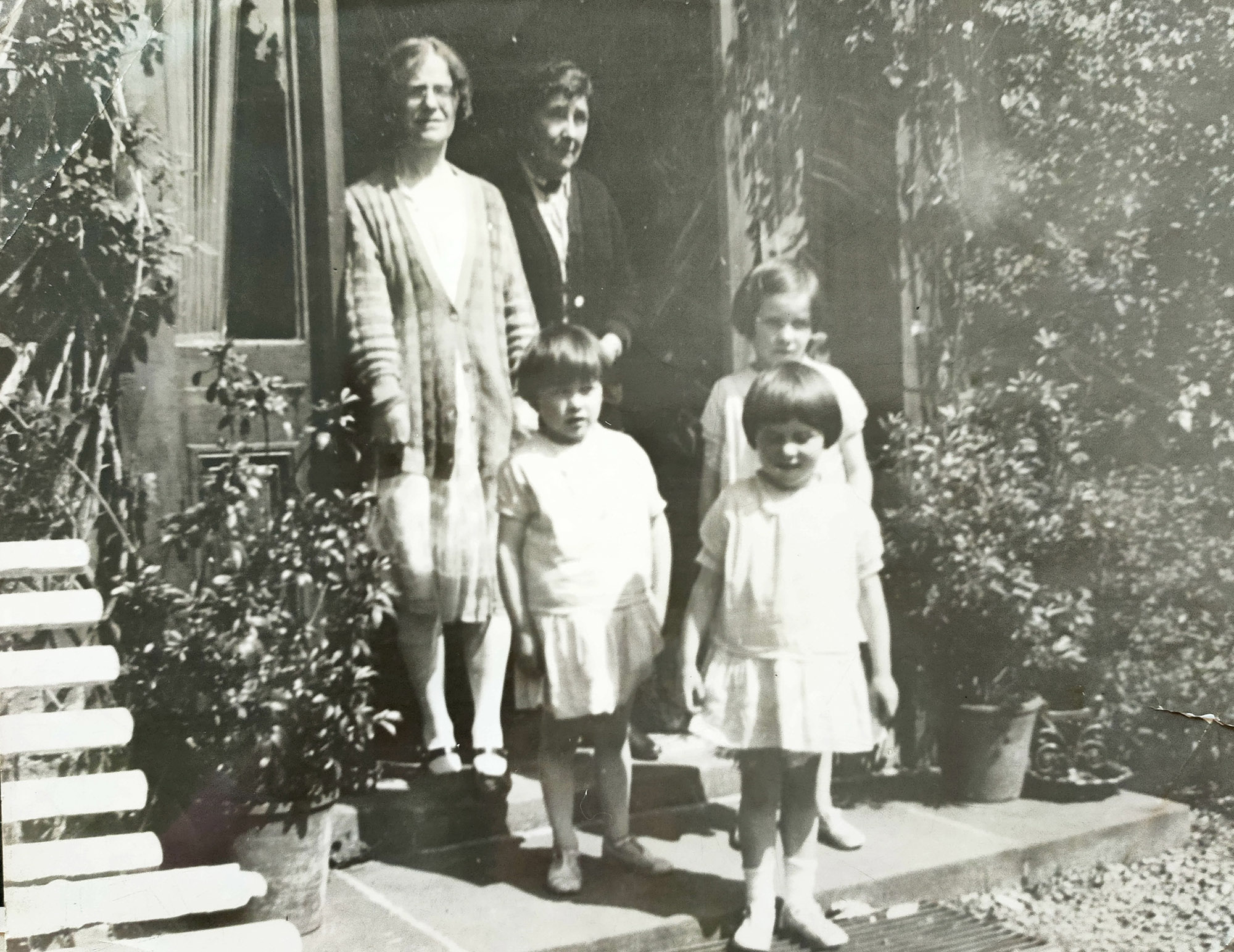 The McAleeses have been in this area for a long time, but the first official record we have is a rent receipt from James McAleese dated 1817.

When the Land Reform Act was passed near the end of the nineteenth century James McAleese and his sister Annie were the first tenants to purchase their freehold. At around this time their liquor licence passed into the name of their cousin Annie O’Hara whose maiden name was Dempsey.

The head of the Dempseys, Viscount Clanmaliere, lost his lands in Laoglaise/Offaly, following the Treaty of Limerick and the Williamite confiscation in 1702-03. The family fled north and settled in Coldagh, just across the Bann near Ballymoney.

Annie McAleese eventually left the property to her cousin Cissie O’Hara who in turn passed it on to her nephew, Bill O’Hara whose son – Bill junior – is the present owner.

Over the years the land has been used for mixed farming; there was also a flax dam down by the seventh fairway. In those days the McAleese function room was the milking parlour and dairy, the restaurant was the threshing barn, and the The Stables Bar was were the calves were kept.

At the time of WW2, ladies were not permitted to drink on the premises. Water was collected from a well across the river, and there was no electricity, only oil lamps and candles, and there being no toilets the customers simply used the farmyard.

All that changed in 1961 when Bill senior planted the forest, started the restaurant and hotel business and with the help of his wife, Anne, designed and built the golf course. He also adapted the old farm buildings and extended them when the original building was destroyed by a terrorist bomb during the Troubles.

Bill junior went sailing in 2001 leaving Jane to carry on the family tradition in hospitality. The most recent work, carried out and overseen by Jane, is the complete refurbishment of all the public areas and bedrooms.