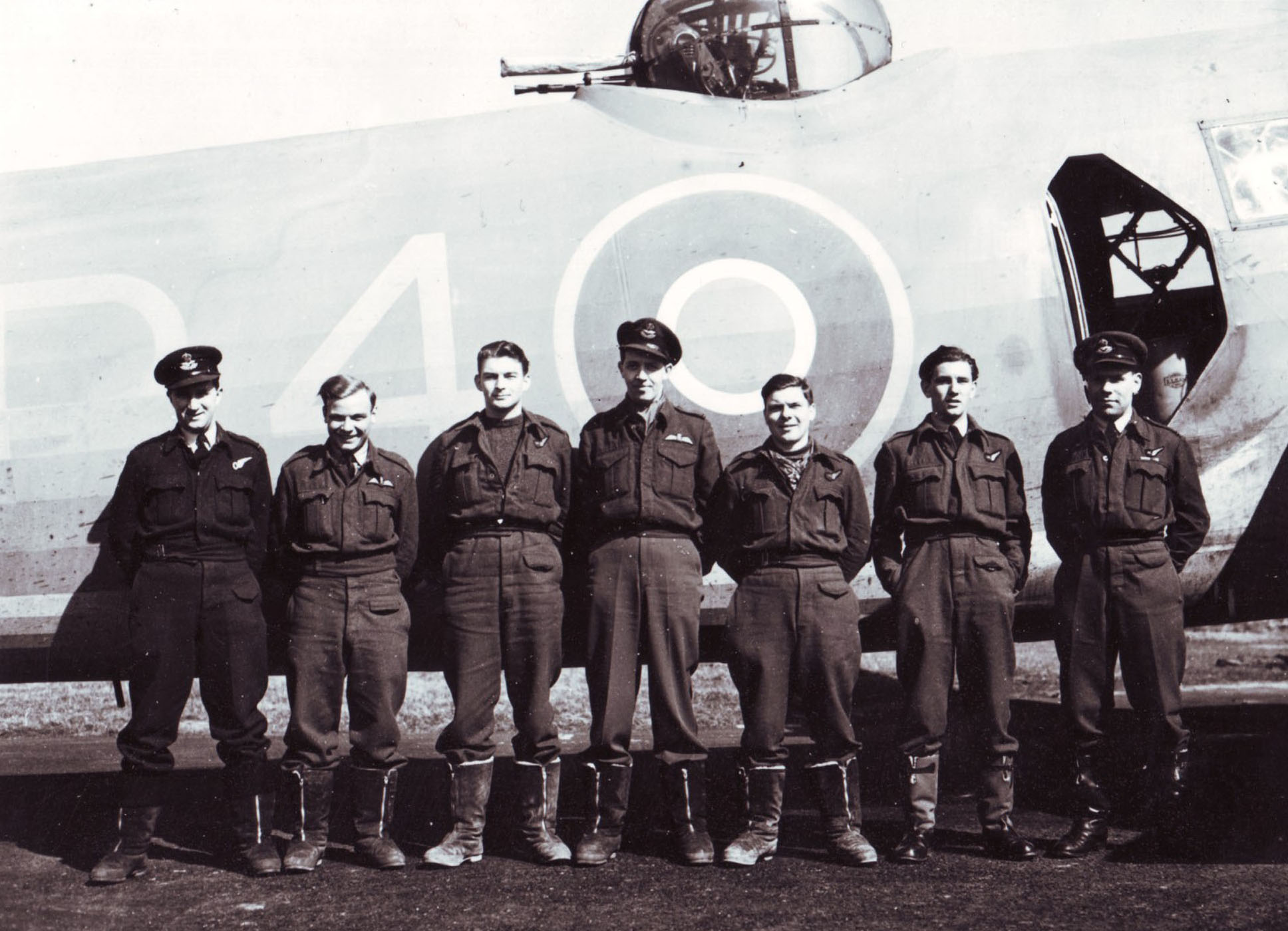 The airfield was opened in August 1942. From December 1942 until January 1944, The RAF’s 7 Operational Training Unit flew Wellington bombers from the airfield. In October 1943 they were joined by 104 OTU Wellingtons from Maghabbery.

It was used as a U.S. 8th Air Force Composite Command base from December 1943 until May 1944. The Americans first stationed 6 Replacement and Training Squadron at the airfield (Dec 1943-Feb 1944). They then used it to store USAAF aircraft until May 1944.
From September 1944, the airfield was used by 15 Group to accommodate detachments of Fleet Air Arm 815, 824, 825, 850 and 1771 squadrons for short periods until March 1945. They carried out anti-U-boat sorties close to the coast because it was believed that some enemy submarines appeared to have shifted their area of operations from deeper waters.

In October 1944 4 Refresher Flying Unit/Loran Training Unit took residence at the airfield. Additionally, 281 Squadron, an air-sea rescue unit flying Warwicks, operated from the airfield. The airfield was put on care and maintenance in May 1945. It was sold off a year later.

No photos of the airfield while in use have been located

Major portions of the airfield still existed in early 2011. From aerial photography even more was recognisable. Some buildings, including the controltower (now converted to a home), still exist. The runways and most of the taxyways and some parkings can still be recognised. Part of the E-W runway was converted for stock-car racing on what is now known as the Aghadowey Stock-car Stadium. Other parts were been broken up and retuned to agricultural use. Some light industry can be found on the west side of the former airfield.

The remains of the airfield, showing its runways and taxyways, but also a fairly large number of dispersals (Google Earth)