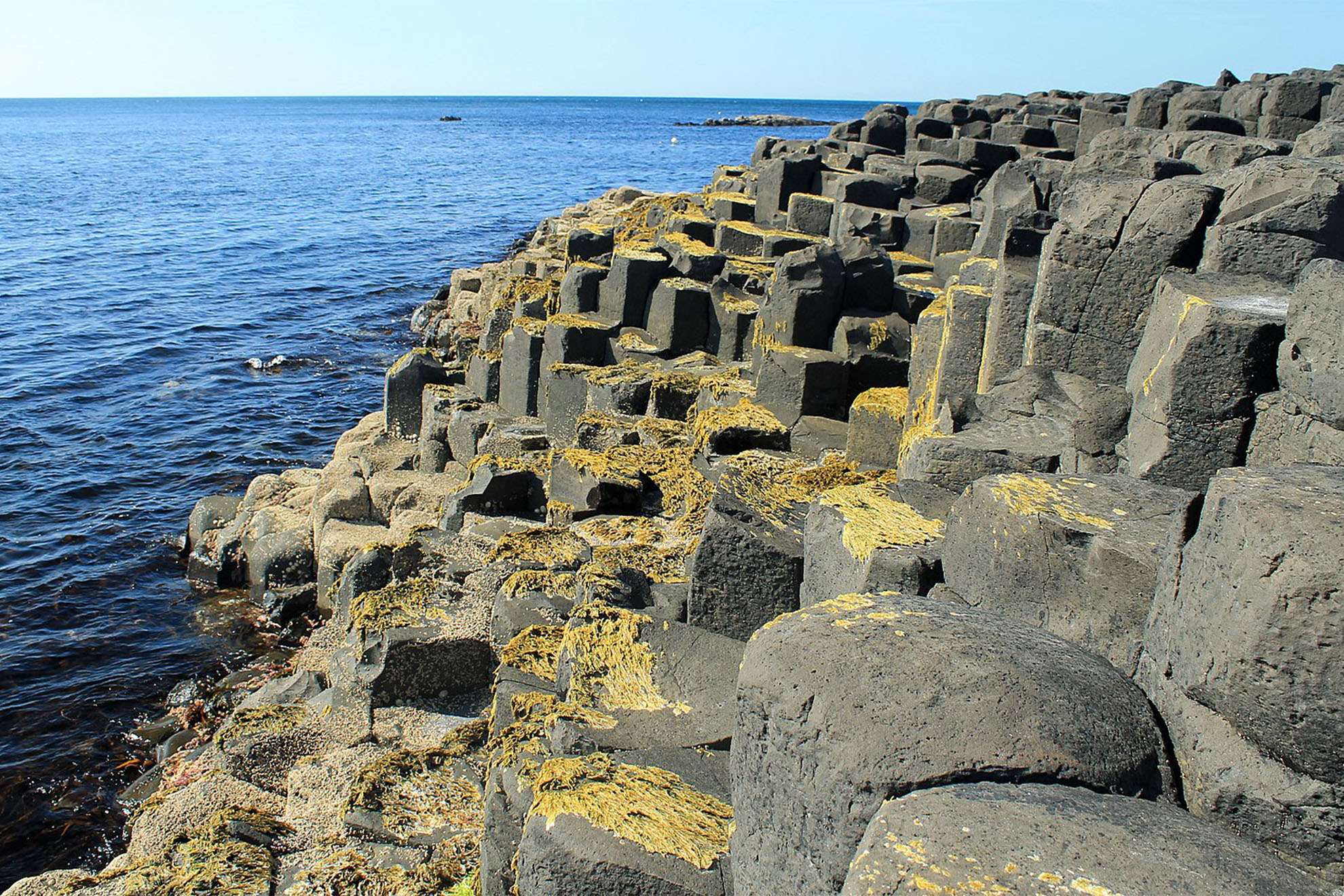 Ulster-Scots migration to North America gathered pace in the 1710s.

During the war the air force built an aerodrome across the river and used it to repair and refit bombers.

The Brown Trout Golf & Country Inn is surrounded by history and beauty. Some of the best tourism locales here:

The Ulster American Folk Park is situated 3 miles North of Omagh on the A5. The Folk Park is an outdoor Museum, which tells the story of emigration to North American in the 18th and 19th Centuries. The Old World and New world layout illustrates the various aspects of emigrant life on both sides of the Atlantic. The Folk Park organises a programme of special events, which attract many thousands of visitors. They are a key element in the Park’s interpretation of living history and provide fascinating insights into life in the 18th and 19th century Ulster and America. A number of events such as the Appalachian and Bluegrass Music Festival and the Halloween Festival have become established favourites. Facilities include Restaurant, picanic Areas, Craft and Gift Shop, Conference/Meeting Rooms, Free Coach and Car Parking, Bureau de Change, Disabled Access.

The famous walls have withstood several sieges, the most celebrated lasting 105 days. Fine views from the top of the walls which encircle the old city, a circuit of one mile. Free access always. Guided tours available, follow the link.

Memorial to Arthur Sampson, agent for the Fishmongers’ Company. Free access to grounds, tower not open. On A2, a mile west of Limavady, on edge of Farllow Wood.

The magnificent Banagher Lake and Forest can be found three miles west of Dungiven. Spectacular and panoramic views can be enjoyed within this beautiful Glen which is a paradise for ornithology. The Banagher area includes County Londonderry’s largest commercial forest and Altnaheglish Reservoir, used for the supply of water to Londonderry and Limavady. This superb attraction is similar to Silent Valley in Co. Down and offers tourists the opportunity to enjoy one of the most impressive facilities in the Province.

About a mile west of Limavady and standing right beside the Limavady to Ballykelly Road is the Rough Fort, a remarkable prehistoric earthwork fort of about an acre in extent. It is picturesquely surrounded by pine and beech trees. There are no records of the building and use of such forts, or raths, several of which are to be found in Ulster, but it is probable that they were defended farmsteads into which livestock could be driven in times of emergency. The Rough Fort is one of the best examples of an earthwork ring fort in Ireland, and is now in the care of the National Trust.

The remarkable flat sandy Magilligan peninsula forms part of the northern boundary of the Limavady Borough and is of particular interest for historical and scientific study. Close by at Magilligan, the Western Education and Library Board maintains an outdoor education centre to facilitate field studies. At Magilligan Point, a well preserved Martello Tower built during the Napoleonic Wars with walls over 9ft thick marks the entrance to Lough Foyle were transatlantic liners once halted to make their first port of call in the old world. A ferry service is planned to operate between the Point and the County Donegal village of Greencastle, less than a mile across the Lough. Magilligan is named after the family who were the hereditary farmers of the church lands of a former monastery at nearby Duncrun, and is an interesting case of a parish preserving a clan name, the older form being Ard MacGilligan. Magilligan was the home of a famous Ulster Harpist, Denis O’Hampsey who is buried in St Aidan’s Churchyard. In November 1998 Limavady Borough Council erected a memorial to this musical genius at the O’Hampsey family grave.

This picturesque district lies three miles south of Limavady. Here a small parish church stands perched on a cliff edge, high above a wooded gorge on the River Roe. Carrick Rocks is the upstream boundary of the Roe Valley Country Park and there is direct access to this area of the park from public roads which terminate on either side of the river gorge.

The best known features of this famous demesne are the exquisite Mussenden Temple and the ruined palace of the eccentric nobleman, Fredrick Hervey, the famous Earl Bishop of Derry. But if you enter the estate via the Bishop’s gate you come upon an appealing modern ornamental garden in the gatelodge. Continue on up through the Black Glen to see a number of other interesting neoclassical buildings, two artificial lakes and some gigantic Sitka spruce. Demesne is always accessible. The National Trust opens the Mussenden Temple weekend afternoons April-Sept and weekdays in high summer.

Built in 1633. Stained glass depicts heroic scenes from the great siege of 1688/9. The keys of the gates which were closed against the Jacobites are displayed in the chapterhouse. Audio-visuals on the siege, and history of the cathedral. Wheelchair access, shallow steps at entrance to chapterhouse. Open Mon-Sat: April-Oct 9am-5pm, Nov-March 9am-4pm. Price £1 children free.

Ireland’s northern most county, well worth a visit.

An impressive ruin. The nave was built around 1100, chancel added around 1200 with a tomb in the shape of an early Irish church. Free access always. Off B74, 2 miles south-west of Dungiven.

Limavady is derived from the Gaelic “Leim an Mhadaidh” and means “Leap of the Dog”.

Limavady has places of outstanding beauty alongside a successful and prosperous business environment.

Causeway Coast and Glens is a tourist information site dedicated to the North East tip of Ireland. It is centred on the Giant’s Causeway.

Carrick Church sits high above the Roe River, at the upper limits of the Roe Valley country park. A path leads to a wrought iron bridge over the River Roe.

The Ulster Plantation Centre at the foot of the Sperrin mountains is a purpose built interpretive centre set in Draperstown, a fine example of a plantation town

An Creagan Visitor Centre situated at the foothills of the Sperrins. The Centre is distinctively designed to mirror the archaeological sites of the area and gives you the opportunity to step back in time. It also houses an Interpretative Exhibition and offers archaeological, environmental and cultural guided tours of the surrounding area.